The Value of an Existential Crisis

An existential crisis is the sometimes horrifying realization that the basic assumptions and beliefs by which life has been led could be mistaken, thereby exposing the past's lack of deeper meaning and significance.

In The Death of Ivan Iliych, Tolstoy presents the story of a man who lived his whole adult life for the sake of being acceptable to others. It is only on his deathbed that Iliych questions the rightness of his life's path. It is only when the life is literally leaving him that he recognizes that his choices may have squeezed all the spontaneity and joy out of his life.

Iliych's desire for material wealth and respectability cause him to assume the facade of those he wished to emulate, the aristocracy. But because this was a facade, and not an authentic expression of his being, Iliych had to constantly guard against anything which could interrupt the illusion of acceptability he was creating. Therefore, he could not afford to admit that his life of superficiality and ego-enhancement was not as fulfilling as he expected it to be.

Instead, he shifted his focus to work, ignoring his failing marriage and growing dissatisfaction with the emptiness of his life, allowing these wounds to fester until they manifested somatically.

For people in western societies, existential crises tend to be an unconscious manifestation of the trauma experienced when one's accustomed belief systems begin to fail. It often takes a while for life to catch up with them, but when it does, we see what is often referred to as a Mid-Life-Crisis.

We are catapulted out of the safety zone of our cocoon-like existence, often by some pivotal event so shattering that it forces us to reconsider our whole previous perspective on life. We start to look for another level of deeper meaning and significance. This kind of event is often involuntary, such as in an illness, a brush with death, or extreme duress and hardship.

These experiences show us that our investment into pre-fabricated values deadens our ability to appreciate the spontaneity and authenticity of life in abundance. Not only is the imagination stunted, but the peaks and valleys of life are leveled out into an artificial calm, punctuated by soap opera-like outbursts, which relieve the mounting tension but resolve nothing.

To top it all off, in search of relief from the hopeless abyss, many find ourselves on prescription anti-depressants, or worse. These drugs and other methods of stupefication render us hollowed-out zombies - a far cry from the vibrant, sensitive and loving human beings we once were.

... beneath the apparently vacuous surface,
the soul never forgets its heritage of bliss ...

Yet, beneath the apparently vacuous surface, the soul never forgets its heritage of bliss; rather, it patiently awaits the opportunity when psychological defenses are sufficiently low to allow an eruption into the consciousness, rending the seams of an ill-fitted life.

These experiences happen far more often than once thought, but relatively few have the courage to question their paradigm and release their investment in the fiction of society to which we all tacitly agree.

Shamans and mystics cultivate these experiences, seeking to live ever more in the eternal moment. Many cultures have Rites-of-Passage which are in essence a form of intentionally induced existential crisis (as in the case of rigorous religious practice and the use of hallucinogens). Such cultures demonstrate how it is possible to facilitate the inevitable process of awakening out from the ego-cocoon without undue drama.

These peoples have the foresight and wisdom to understand that human beings go through stages of development, just as many other creatures upon the Earth.

Only, ours is a transformation of consciousness rather than form.

The significance of the existential crisis rests in a choice: to live according to the standards of others, or to choose to live an authentic life of personal meaning, even if it means rejection by society. This is why so few are willing to risk all even to gain all. They lack the faith in themselves and their place in the cosmos to sustain them when misunderstood by the Establishment. 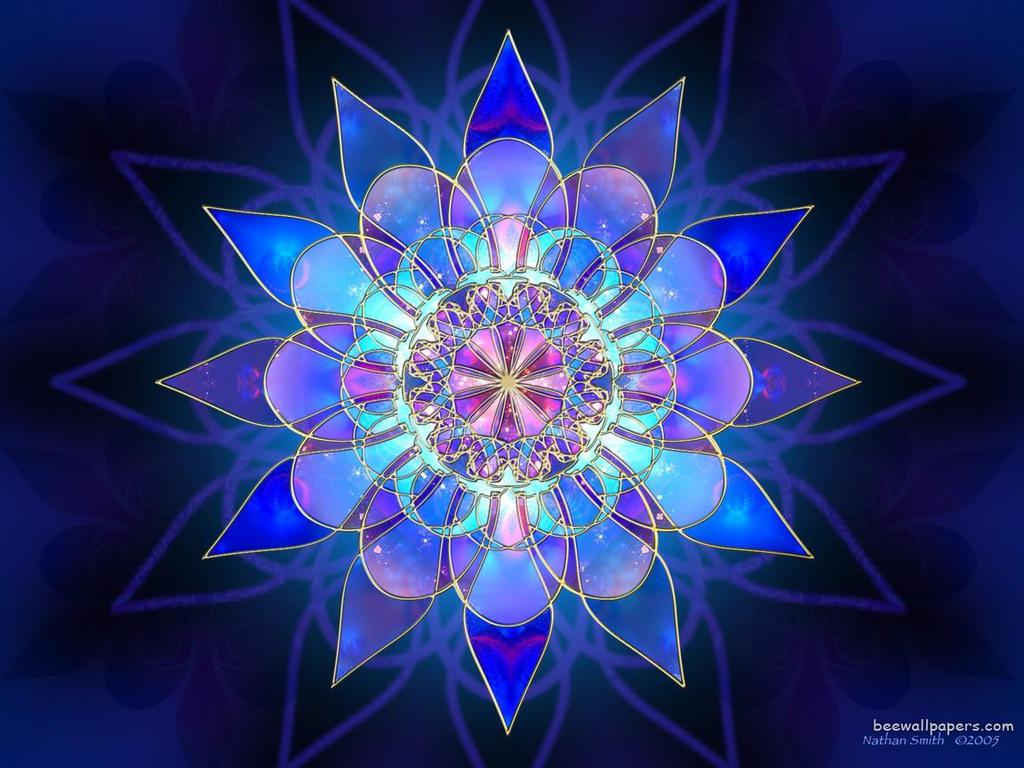