Time to Level Up! 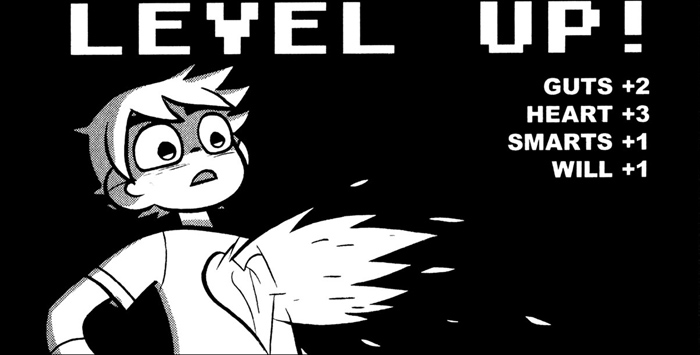 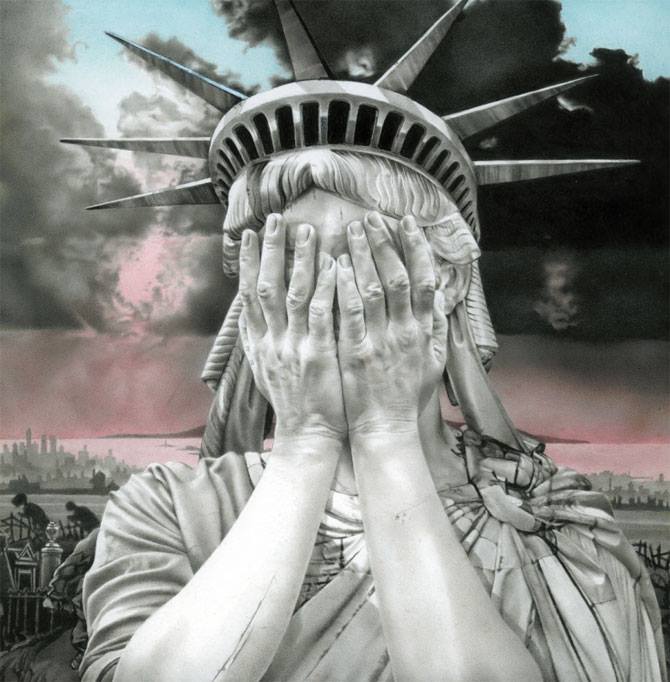 To avoid the bog of who was justified and who was guilty when & where in the matter of the police shootings in Minnesota, Louisiana and Texas, (as well as lots of other places) I'd like to address the larger question about the past and future of our nation.

But for the record, I am strongly against the use of violence, whether wielded by police, protesters or the military. I do recognize injustice and transgressions on all sides that have deep historical roots in hatred, fear and privilege. But I believe that the problems facing us can quickly escalate if we do not look for deeper solutions than mere gun control or harsher policing.

There is a fermenting energy in the heart of humanity that is now refusing to return to the status quo. 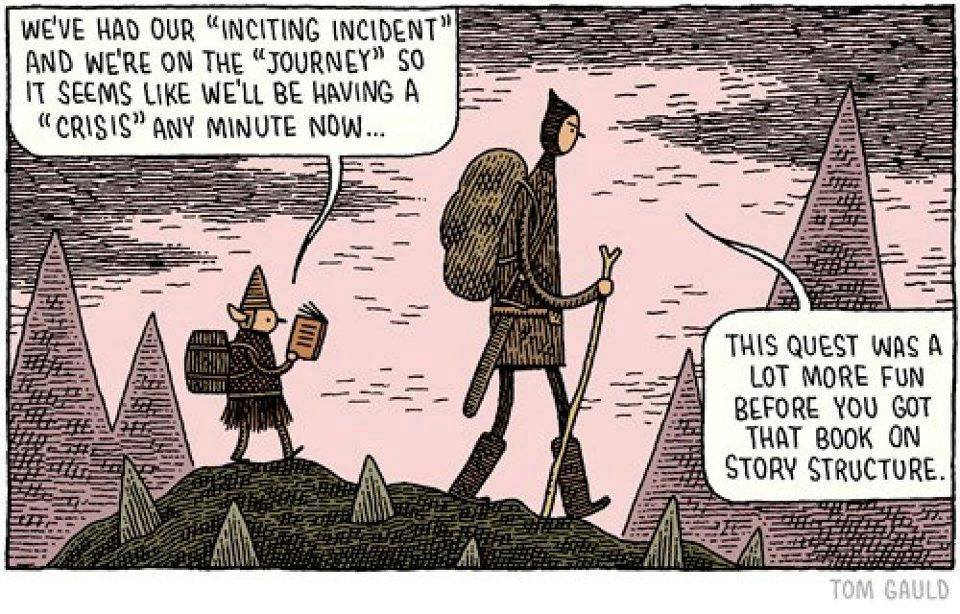 I think that we have crossed into a new level of the game. Our pop culture has been predicting this for decades, and now we see a lot of the unrest, oppression and violence Roddenberry, the Matrix, Terminator, Hunger Games, etc predicted starting to come to pass.

Holographic Universe theory also would seem to predict that we are entering a time of even greater trials, as the world economy is circling the drain and war drums beat ever louder and faster. Our governments around the world are revealed to be massively corrupt, and the rights due regularly ignored.  The oppressed worldwide are rapidly reaching the breaking point.

A Story Structure analysis would say that humanity is definitely hit a major crisis in our ongoing adventure. 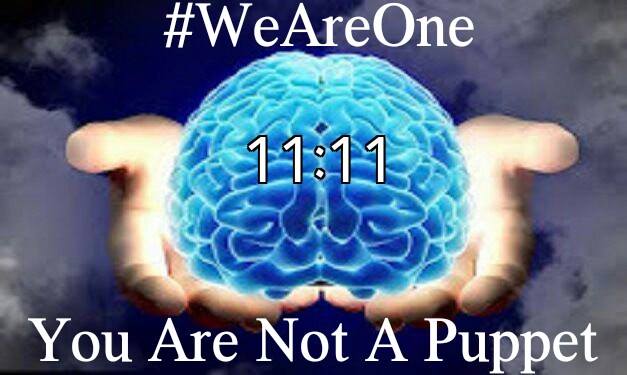 But I think we are at a point where we have the potential to wake up from the nightmare of historical patterns and cycles. Or we can follow those age-old unconscious cycles and devolve into more hate and violence spirals until this planet is a smoking rubble. The more of us who realize we have a choice, rather than just knee-jerk tit-for-tat retaliations, the greater the chance we have to avoid the worst of the worst. 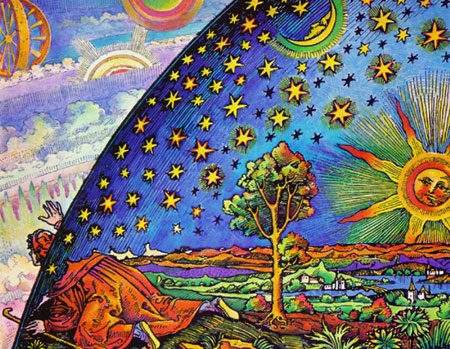 For me, this idea offers at least a ray of hope, as well as a course of action to try. Maybe it's naive and simplistic, but I'd rather try this than just wring my hands and worry about the world our children and grandchildren will grow up in...

What do you think?
Can enough of us awaken in time
to save the world? 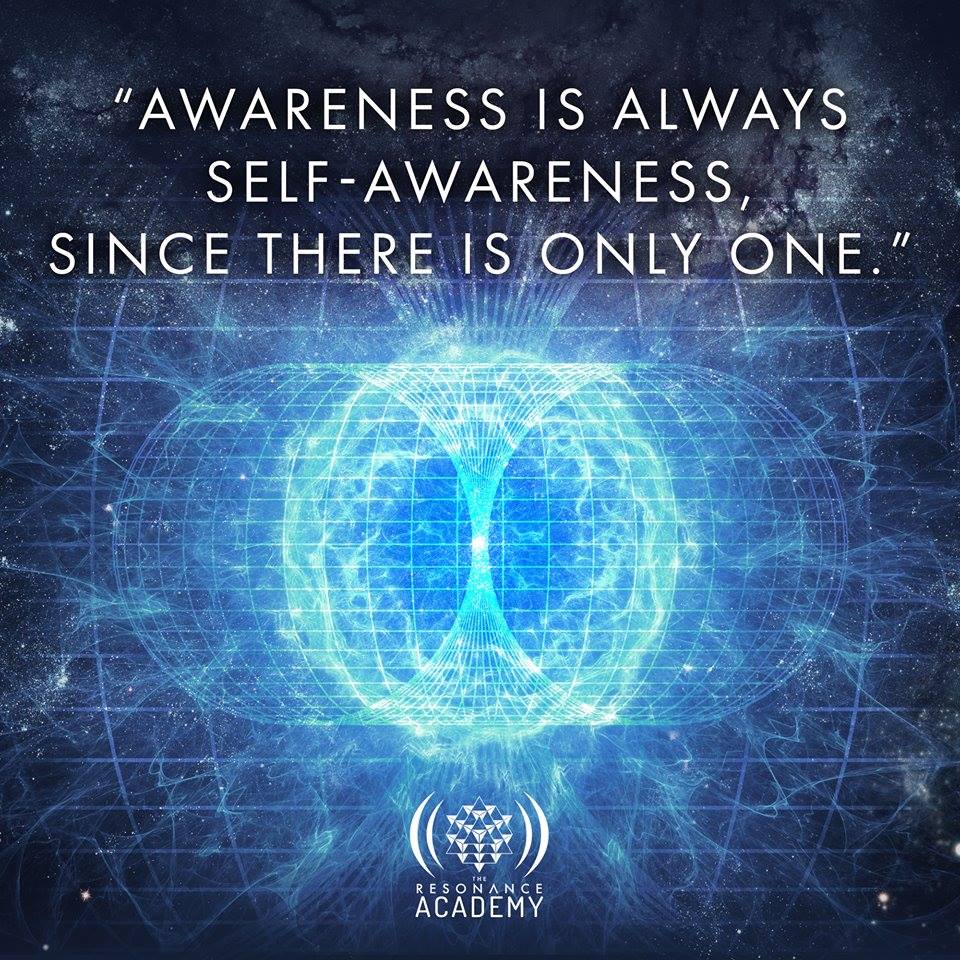