Does Randomness Even Exist?

Martin Armstrong is an interesting character that I have been observing for the last couple of years.  He has a better predictive track record than just about anyone.  He was even investigated for market manipulation by congress because his predictions were so dead on.

But Armstrong does not take personal credit for his huge success, rather he credits all to 2 things: 1) his realization that EVERYTHING in the universe works in cycles and frequencies; and 2) his AI computer program that he calls "Socrates," in which he encoded every historical, ecological, sociological and financial bit of data he could get his hands on, going back thousands of years. 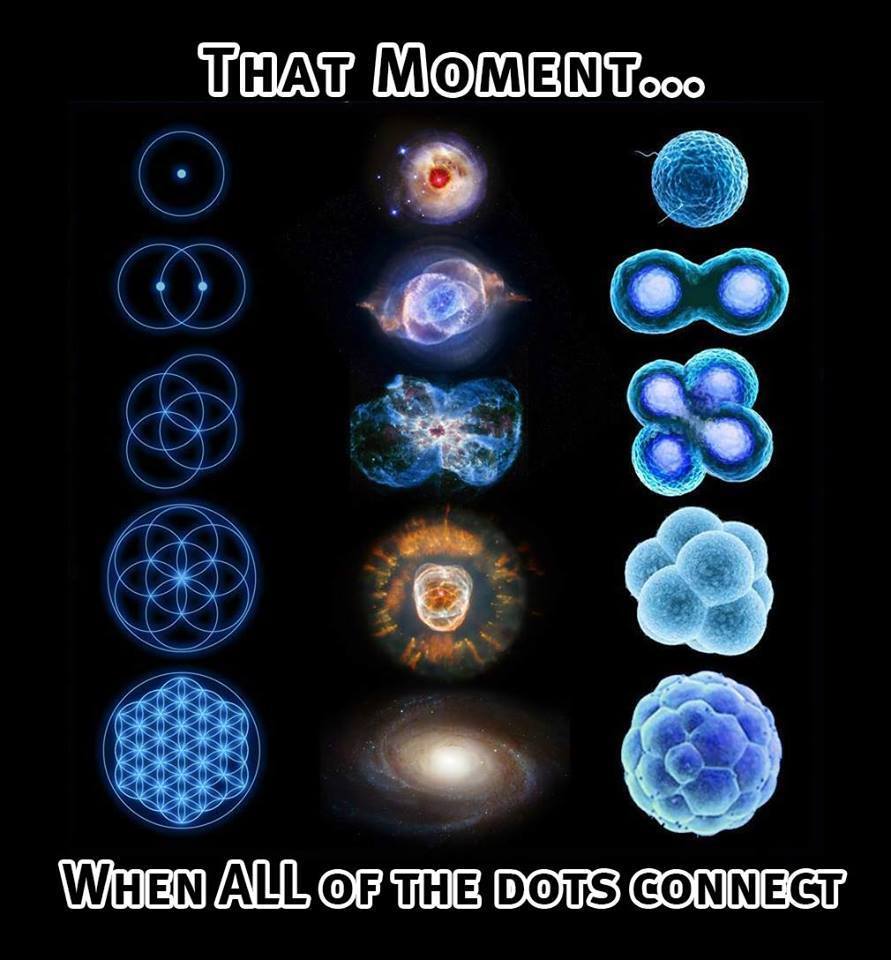 When asked if randomness even exists by a long-time reader of his blog, (who first recounts multiple instances he had witnessed of Armstrong and Socrates' predictions played out in the markets to the down to very week), Armstrong says no - EVERYTHING works according to these predetermined cycles. I have personally observed his accuracy to the day of a steep market drop that he had anticipated over a year earlier.  Armstrong credits this not to any superhuman foresight on his part, but rather to the complex, but predictable cycles of everything in both nature and human sociology.

"This is why the government accused me of manipulating the world economy. It was far easier to assume I had too much influence than to accept that this is not random chaos. Saying I manipulated the world economy is within their sphere because this is what they try to do. If I did not manipulate the entire world economy, then that means this must be unfolding according to some hidden order. If that is true, then how do politicians run for office promising something that is impossible?

So it was far easier to blame me as if this were some James Bond movie since that is what they are trying to do rather than admit the world economy does not function as some random walk theory of a drunk through a park. I personally am not infallible. Sometimes I think something might unfold by a specific time and it takes longer. The computer has no bias. It makes no judgment based emotions. It is far better than I since I am handicapped as a human."

Armstrong says we are entering into cycles of increasing civil unrest, war and economic decline as the old systems literally run out of energy with the end of their cycles... and give birth to the next phase of the cycle...

All determined and all predictable. 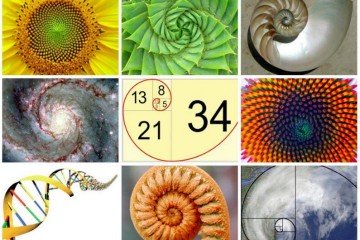 These ideas and more tools for awakening to the Holographic Universe are going to be part of my upcoming workshop, Hacking the Matrix Code. 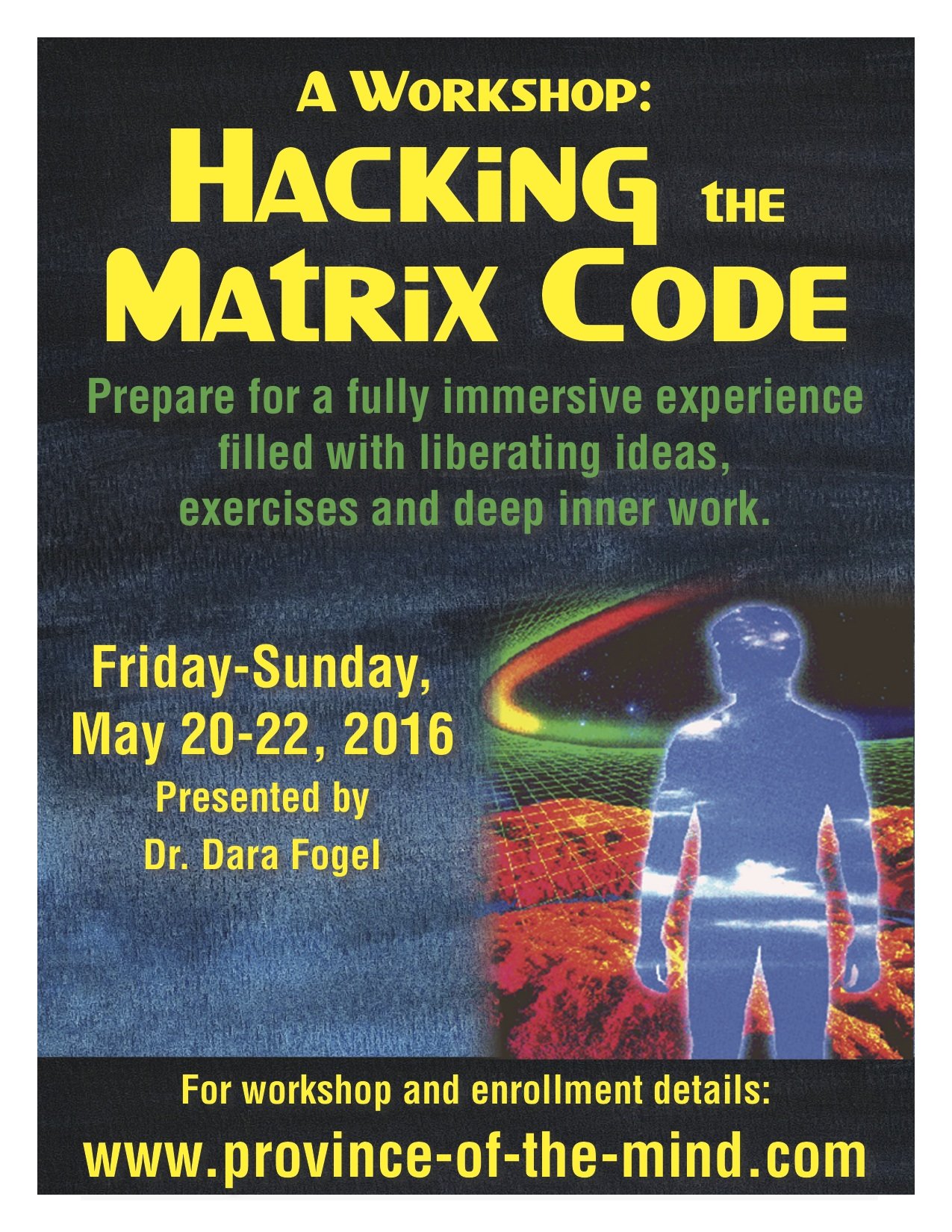